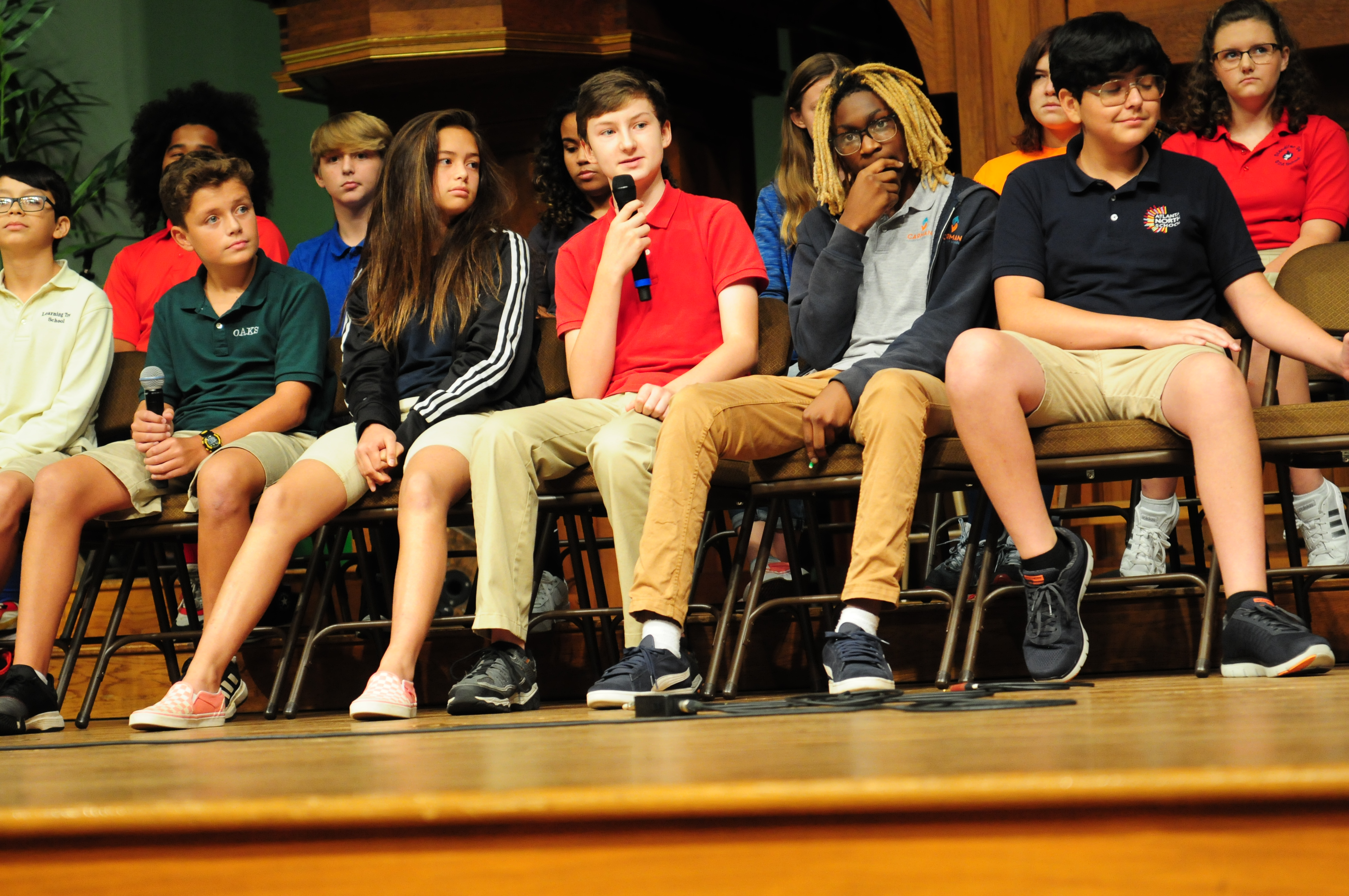 Usually when people think of middle school children they typically don’t think of strong community leaders. This however was not the case when it came to Collegedale Academy’s Pastor Tabor Nudd’s idea for the Think: Lead Middle School Leadership Conference. The goal was to start middle schoolers off on a good path thinking about leadership so that as they grow they can benefit everyone around them positively.

“Traditionally middle schoolers don’t really think about leadership that often,” says Pastor Tabor. “They’re still growing up. They don’t exactly ask themselves how they can be a leader. In reality though, there are small ways that they do lead, whether it be by influence or choices that they make. We thought that it would be a great idea to come up with an event that would be beneficial for them, and to get the wheels turning.”

With approval from the Ga.-Cumberland Conference leadership, Nudd attended the Conference wide principals meeting to promote the idea. There he encouraged the opportunity for schools across Tennessee and Georgia to be part of the event. This was met with lots of praise. Fifteen schools such as Carman Elementary (Marietta, Ga.), Knoxville Adventist School (Knoxville, Tenn.), and Learning Tree Elementary (Dalton, Ga.) joined the event. One school, Valdosta Christian Academy drove from South Georgia to attend, over five hours away! *(An entire list of attending schools is listed at the end of the article). In total more than four-hundred students came with their schools. This kind of attendance blew away Pastor Tabor and helped to reassure everyone that this event was going to be a wild success.

“The activities and speakers throughout the day were all majorly positive influences,” explains Geoff Starr from McDonald Road Church. “To see over four-hundred young people learn to lead for God was an amazing experience. I’m so glad we had so much support from the area’s schools as well as the students.”

Excited about the outcome of the event, Pastor Tabor explains, “I had a passionate desire for this event to happen, and I knew this could be very beneficial for the kids to start to think about. When I met with some of the local youth pastors like Kircio Mota (Collegedale), Nate Dubs (Collegedale Community), and Geoff Starr (McDonald Road) to talk with them a little bit about it, they were very supportive. They were the team that helped me just talk about and organize the event. And, they were some of the speakers. Basically, once I told them about it we all began to plan together. It was definitely a team effort.”

This effort surely did pay off! When eighth graders from each school were talking with Pastor Tabor in a discussion panel right before large group’s lunch, he started off by asking them how they thought they could be leaders in middle school and in what areas could they make a difference. Students responded with positive answers such as “good attitude on court during sports” and “helping other kids make the right choices”.

Nearing the end of the day Pastor Kircio challenged students to write one sentence in their training packets of what about the event stood out to them and then volunteers were asked to share in front of the entire audience. Examples included “To be a good example,” and “Have courage and let your actions be your example.”

Many of the students’ responses included leadership concepts.  This indeed is what their teachers and pastors hoped they would learn from the conference.  And, it is the continued prayer of all those who planned the event to have these middle school students start thinking about being a spiritual leader throughout their lives. 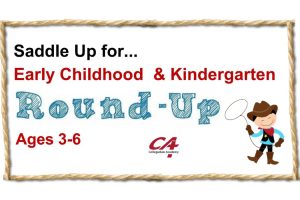 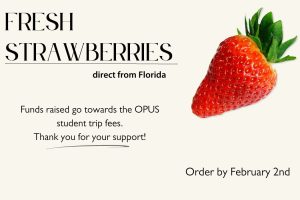