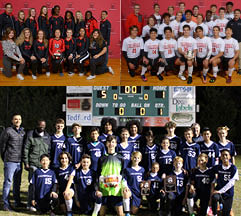 During the Union Tournament CA students get to meet and play against other students from Seventh-day Adventist schools from across the country.

The Collegedale Academy boys middle school soccer team secured the 2019 ISC tournament championship. The championship game between the CA Eagles and Boyd Buchanan Buccaneers was held at Silverdale Baptist Academy and culminated in a score of 5-1.

Collegedale experienced a strong season with a record of 5-0-1 for the regular season and 3-0 for the tournament. This year’s team was coached by Jon Davanzo, Tim Garza and Kenson Elve.

Coach Davanzo notes, “Our team motto was that we would praise God when we win and praise Him when we lose.”

“It’s an honor to hold championship, but even more honorable is the attitude of our team. Our ultimate victory is the spirit in which we play no matter the outcome,” Coach Myron Mixon, Collegedale Academy, middle school Athletic Director. 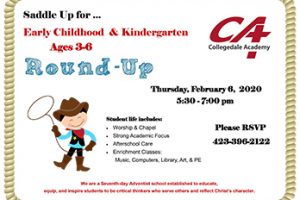 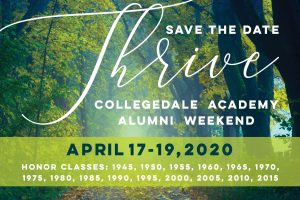